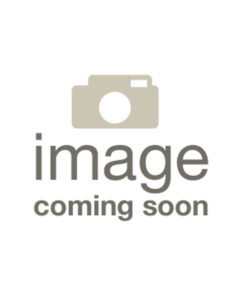 Erin holds a B.A. in Political Science from Sewanee: The University of the South. Her career has spanned non-profit fund development, communications, politics and government, but at present she works as a full-time homemaker and stay-at-home mom. She lives in Tarzana, California, with her husband, Mitch; one-year-old son, Carter; and Cavalier King Charles Spaniel, Lucy. Erin enjoys time at the gym, the beach, the movies, great restaurants, books, and time with family and friends.