Advocacy means to speak up, to plead the case of another, or to fight for a cause. Derived from the Latin word advocare, which means “coming to the aid of someone,” advocacy is an important function of most nonprofit organizations. It describes a wide range of expressions, actions and activities that seek to influence outcomes directly affecting the lives of the people served by the organization. At our core, we conduct public policy on behalf of the community partners we serve. Their partnership with Junior League of Los Angeles includes not only direct service project and programming, they also receive public policy efforts on behalf of their clients.

Through our advocacy efforts, the Junior League of Los Angeles is committed to serving the needs of women and children in the Los Angeles area and throughout the state of California. Like many non-profits, the Junior League of Los Angeles conducts two primary types of advocacy: community and legislative. Community advocacy involves changing the ideas and attitudes of the public. This is typically accomplished through education programs that may include direct mail, publications, group presentations, and a Web site. Many nonprofits make effective use of the media to reach the public and promote an issue. 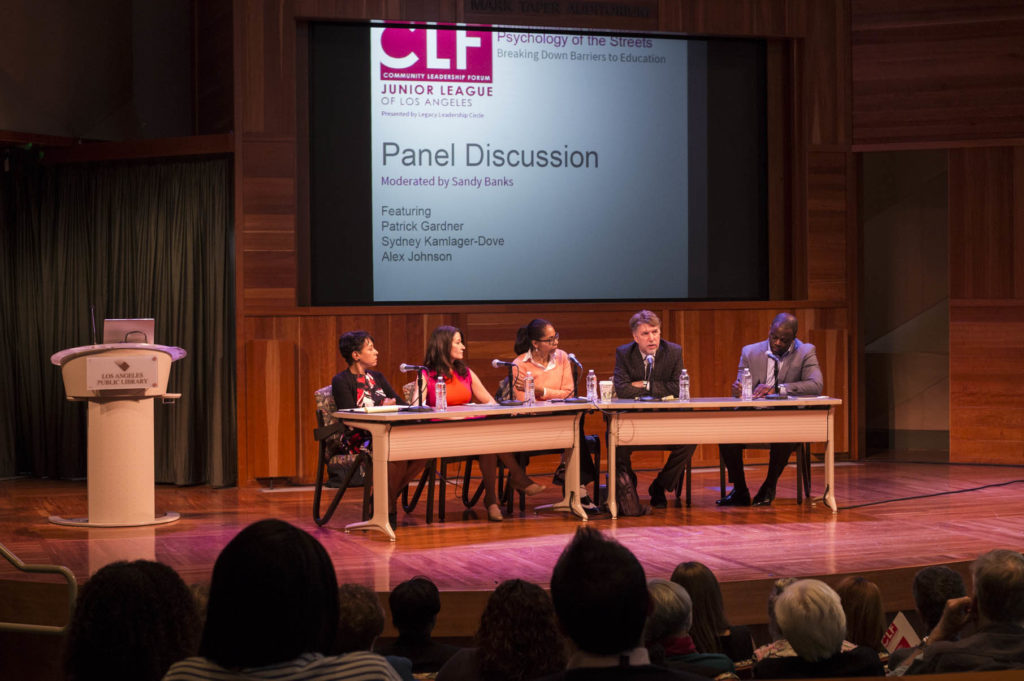 Within JLLA, our community advocacy includes a variety of internal and external initiatives. Internally, examples include Public Policy Institute and our one day service events entitled Done in a Day with County Boards of Supervisors, Day at the Capitol and Day at City Hall and more. Collectively, these opportunities serve as a training ground for our members to learn about the role of advocacy and how to engage in public policy. Externally, our community advocacy efforts include Civic Leadership Forum, our nationally recognized “Speak Up When You’re Down” campaign, dissemination of thousands of domestic violence resource brochures, participation in coalitions and task forces, press releases and use of both traditional and social media to advocate on behalf of our community partners.

Nonprofits pursue legislative advocacy when the target for change is a federal, state or local law, school board policy, or budget allocation. Nonprofit advocacy to influence legislation may involve legislative monitoring, committee testifying, lobbying, writing position statements or papers, organizing networks and coalitions, and a variety of other activities. The Junior League of Los Angeles is a proud sponsor of state legislation that creates opportunity and betters the lives of women and children. We conduct legislative advocacy through our State Public Affairs Committee as well as through our own sponsored and supported legislation. JLLA has a series of position statements in the areas of health, education, violence prevention and family support. Examples of successful JLLA led legislative advocacy efforts have included microbicides, childhood obesity, human trafficking, education, and public safety for children.

JLLA has driven legislative initiatives for twenty-five years. We have a long history of impacting public policy and leading systemic changes through legislative advocacy. In 2007-08, the Junior League of Los Angeles sponsored AB 2810 with former Assembly Member Julia Brownley (now congresswoman), which requires authorities to screen victims of domestic violence, child abuse or prostitution to determine whether the person may also be a victim of the serious and growing crime of human trafficking. It also provides specific privacy protections to victims.

Source: Excerpts of descriptions of non-profit advocacy credited to “Learning to Give: Nonprofit Advocacy” by Joyce Johnson, the Center of Philanthropy at Indiana University.

The Public Policy Council is charged with managing the public policy, advocacy and governmental outreach efforts of the League. With the assistance of a team of experienced and competent community leaders, the Public Policy Council works with its community partners as advocates for their clients with a focus on supporting our active projects, position statements and focus areas. We additionally work with JLLA members, other non-profits, elected officials and advocacy organizations to create lasting change in our communities. We sincerely believe that public policy advocacy is open to everyone, and we seek to provide our members with the proper training in order to ensure that every member of the League has the tools necessary to be a successful policy advocate. Public Policy Council is comprised of four committees:

The Junior League of Los Angeles is proud of its members who make significant contributions to advancing civic leadership at the local, state, federal and international levels. A sampling of these women and their civic engagement include:

The Junior League of Los Angeles was the first League throughout the Association of Junior Leagues International to dedicate its own independent council strictly for the purposes of advocacy and advancing public policy.

Learn how you can TAKE ACTION! 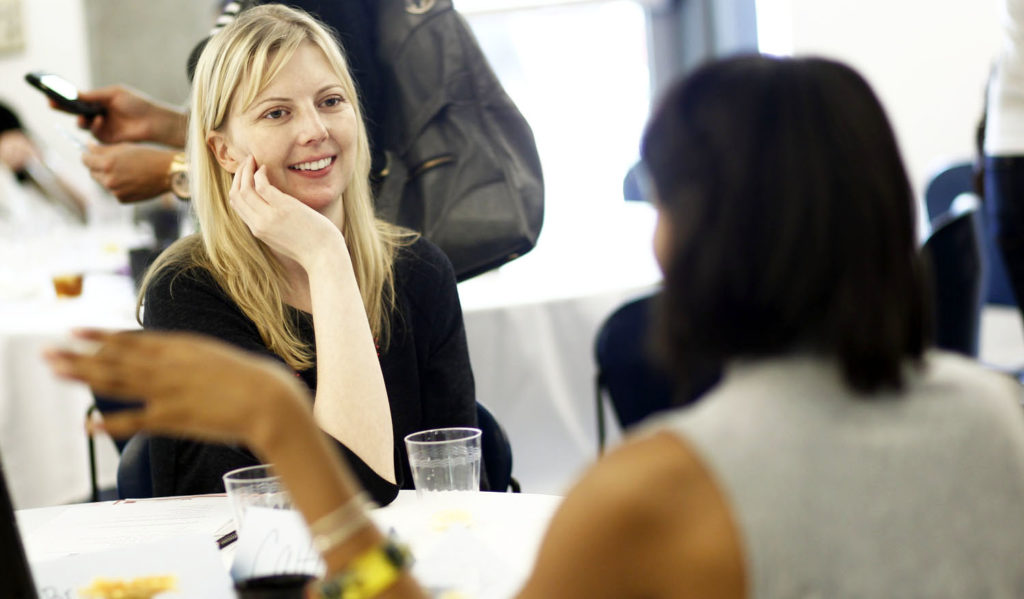