This year JLLA is sharing personal stories from our members about why they have joined, why they continue their membership and what being a member means to them. Thank you Anne Clark for sharing! 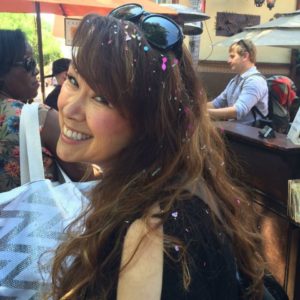 As a long time Active, I’m often asked how I stay engaged in JLLA. My perspective has been, I’ll keep being involved as long as there are things on my list I want to do. When I first joined JLLA one of the membership benefits that intrigued me was the training offered to members; it completely appealed to my inner school nerd! What I quickly realized was all of the “on the job” training you receive as a member too! I joined JLLA to be hands on in my community and for personal enrichment; I didn’t join to do more of what I was already doing. However, I am constantly enticed by the multitude of fun and interesting placements the League offers!  Years later, I have been blessed to have learned, grown and (hopefully) contributed so much – particularly in areas I thought I would never do (yes Development and Communications, I’m looking at you!). All of these varied experiences have parlayed themselves into my personal as well as professional life. 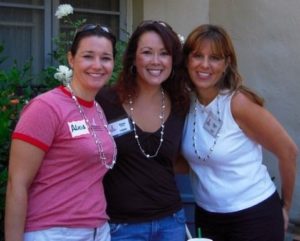 One day I was at work and some community leaders were addressing how to tackle some tough issues that are prevalent in socioeconomically depressed areas of Los Angeles County. They described a challenge they had and my immediate response was, “write a strategic plan.” Not only did they have no idea what I was talking about initially, but they asked me how I knew to do that. I had to think about it, but once I realized what the answer was it was clearly because of my experiences within JLLA. 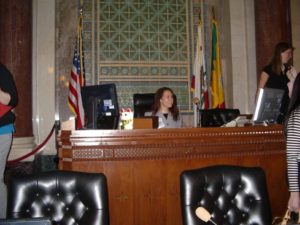 Most of which is a direct result of my involvement in the Junior League of Los Angeles!